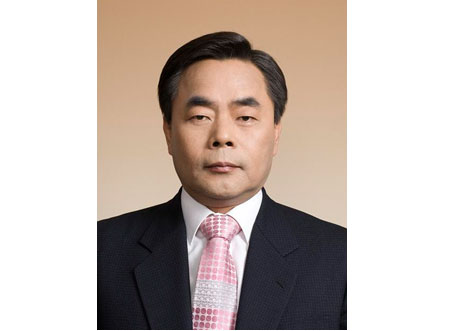 □ The KT&G CEO Candidate Recommendation Committee finally chose the current CEO Min Young-jin (54) as the next CEO candidate for a three-year term in office, and reported it to the Board of Directors on January 23.

◦ The KT&G CEO Candidate Recommendation Committee, made up of seven outside directors, finally chose the current CEO Min Young-jin as the next CEO candidate with a 3-year term after going through a strict screening process, such as in-depth interviews and evaluating the main screening criteria such as business performance for the past three years, vision, management strategy and leadership.

◦ The candidate finalized on that day will take office as the next CEO following a resolution at a general shareholders’ meeting to be held this year.

□ The KT&G CEO Candidate Recommendation Committee has highly praised the current CEO Min for having turned around domestic market share, which had been on a decline for eight years in a row due to the offensive of global big businesses, and for providing a turning point for a new leap forward through the implementation of aggressive overseas projects, and judged him to be the right person to lead sustainable growth for the years ahead.

◦ Therefore, KT&G is expected to accelerate its managerial reform.

□ CEO Min has accumulated extensive experience at KT&G in such fields as raw materials and production, marketing, global business, and strategic planning. He has demonstrated outstanding managerial competence during his term in office as CEO, achieving the results of having increased the competitiveness of the existing business and of having discovered a new growth engine. He is known to have outstanding leadership and a tremendous drive.